Okay so I've seen a few people asking about Tannin (including me). It doesn't seem to be where people suggest it should be - in the Tannery - despite people telling me it should be there. It's not. 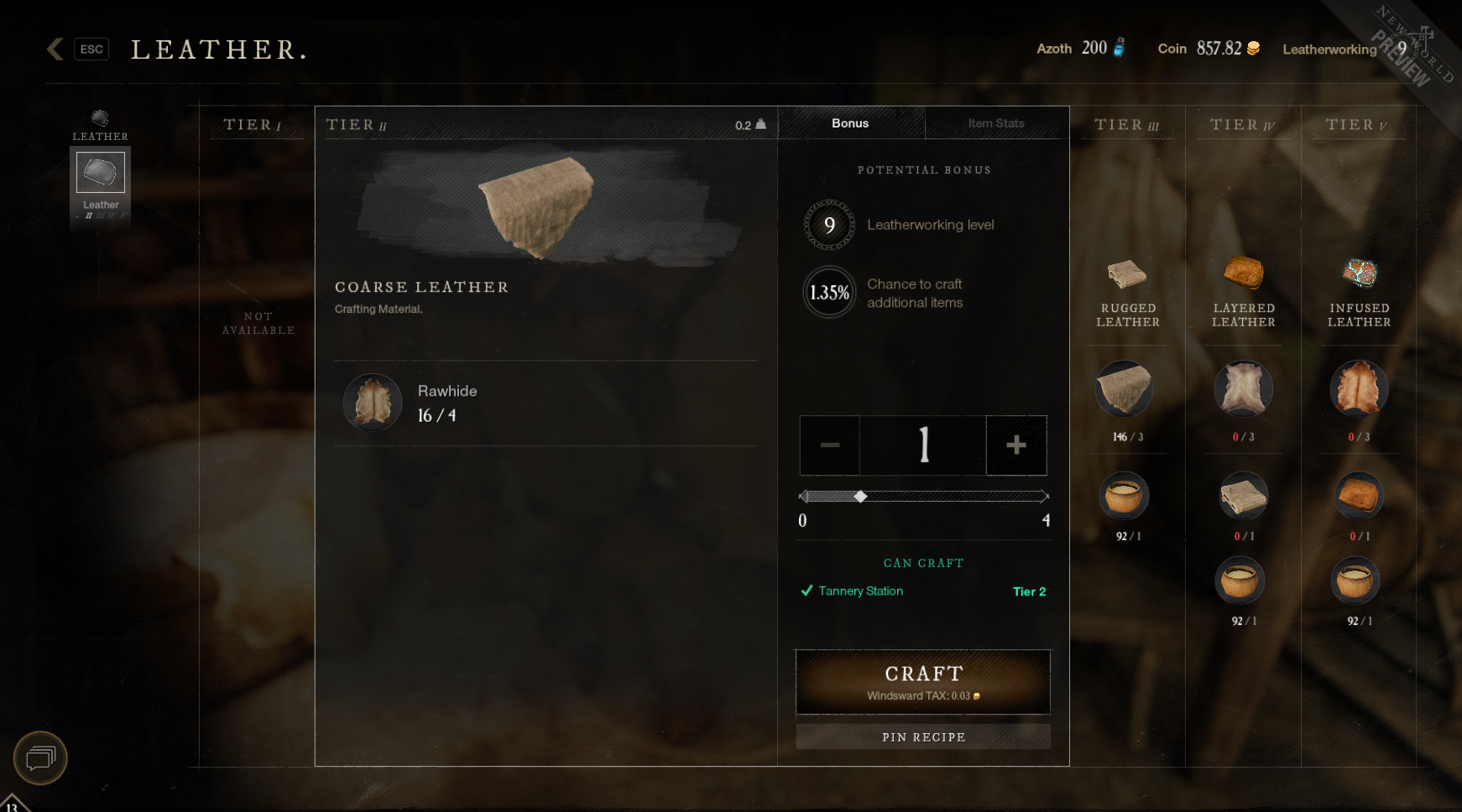 As you can see. No option to make it in there. So have I been directed to the wrong place by assholes on reddit, or has something changed?
Can anyone confirm whether it's craftable or just have to find it in loot?
Top

Tannin is not craftable. You have to loot it from chests. I hear that Ancient chests give the most tannin.

Return to “Crafting and Housing”

Jump to
Powered by phpBB™ • Design by PlanetStyles